How to Write a Pitch That Gets Accepted

Do you have a story idea you want to see online or in print? To get it published, you’ll need to pitch it. Here’s how to serve up a story an editor can’t refuse.

Lots of folks have great story ideas. Fewer know how to pitch them for publication. Unfortunately, no matter how good a story might be, it won’t make it into a mainstream publication until it’s pitched properly and assigned.

Over the past year, I’ve seen comments via Linkedin from frustrated folks who don’t understand why their star idea isn’t getting any traction. I follow several editors at major national publications, and the comments aspiring writers leave on their posts would be hysterical if they weren’t so cringe-y. I recently came across this eyebrow-raising comment left on big wig editor’s unrelated post:

“I’m a research scientist studying such-and-such. I emailed editor [actual name here] four weeks ago and he NEVER replied so I am posting my research here instead. [insert fact] [insert angry exclamation] [final stat]. I cannot believe so-and-so isn’t willing to help me with such an important story.”

Unfortunately, hijacking the comments section and spewing facts rarely (read: never) works to endear you to an editor and, most importantly, this approach will not get your story published. There is a better way: pitch your story properly.

What is a story pitch?

Pitching means sending in a short explanation of your proposed piece to an editor, including a preview of its main points and takeaways. Think of your pitch like a mini version of your final draft—trimmed down to its barest bones.  After reading your pitch, an editor should have a sense of your intended topic, credibility, and writing style. The goal of a pitch is to get an editor’s nod of approval.

The odds of winning a pitch

Before we get too far down this rabbit hole of pitching how-tos, let me offer a kind reality check. The pitch is an art form. The mere mention of it strikes fear into the hearts of even established writers. After all, the pitch’s close cousin is rejection. So before you pitch, make peace with the likelihood of rejection. Get your emotional affairs in order. Check your ego.

Publications receive dozens, hundreds, or even thousands of pitches each week. They cannot publish them all, never mind respond. Only the best of the best survive an editors’ roundtable meeting.

So if the odds are against you, why even bother? Because every story has a chance. As humans, we are hungry for stories. Publications need an endless parade of content. And, if you get a single story to catch, you’ve found a foothold. When an editor says yes to your story, they open the door to publishing another story. And another. And another.

Also, you can sway the odds. (No, not through bribes. If you have an actual budget, I suggest you explore sponsored content—a whole other subject). Stack the chances in your favour by writing the kind of pitch editors cannot refuse.

The mere mention of it strikes fear into the hearts of even established writers. After all, the pitch’s close cousin is rejection.

What makes a great pitch?

Editors are looking for stories. But a common mistake is pitching facts rather than stories. A story has a hook—an element that grabs a reader’s attention and draws them in to keep reading. It doesn’t simply rhyme off facts or stats, but it skillfully shapes them into a narrative. A story inspires action, emotion, or reflection.

A killer pitch is:

Does your story pass the "interesting" test?

My first experience pitching story ideas came on a tiny editorial team of two. My boss had 20 years of magazine experience. I had none. And yet, she trusted me to help her create a regional magazine from scratch. (Naive? Yes. Thrilling? Absolutely.) After every idea I suggested, my boss would ask: “Why would you write that story now?” And every time, I’d sheepishly answer: “Ugh…. it’s, uh, interesting.”

The term “interesting” was quickly banned from our editorial meetings. And now I can see why. There are an infinite number of “interesting” stories. To write the kind of story that will get published, we must stretch ourselves further: Why now? What makes this story so compelling that it can bump out another great story in the lineup? If your pitch can answer those questions, your odds of success skyrocket.

Maybe all you have to work with right now is facts or stats. I often see this from groups publishing new clinical studies. They have fresh information that they’re eager to share. But as a writer, I cannot simply bring a new study to one of my magazine editors. I must first frame it as a story:

Sending in a series of facts or stats without an angle leaves the editor to do all the heavy lifting. It will always lead to a rejection or, worse yet, no response at all. So while you should sprinkle relevant facts and stats in your pitch to show your knowledge on a subject—and perhaps frame the topic’s relevancy—these should be tucked neatly into an overall story.

If you’re struggling to find a story, find a person.

For example, if you’ve just published a study on the effect of therapy dogs on patients with diabetes, find someone who fits this description. Open your pitch (and later on, your story) with their real-life experience. Bring the topic to life through an anecdotal introduction. Chances are, this person-first approach will breathe the vibrancy and relevancy into your story that editors are seeking.

When an editor says yes to your story, they are opening the door to publishing another story. And another. And another.

Looking for more inspiration or specific pitching templates? Here are a few articles that might help.

And, at the end of the day, as writers, we are at the mercy of editorial whimsy. But never let the fear of the unknown hold you back from shooting your shot. Strip your idea back to its most exciting parts, ground it in facts and stats, and package it up with a sense of urgency. Eventually, you’ll see you’ll get that byline. And most importantly, you’ll bring a story to life. 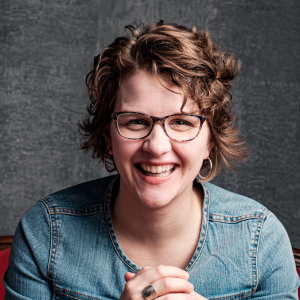 I work at the intersection of healthcare and storytelling. As a medical writer, I help healthcare experts publish content so they stand out as thought leaders. 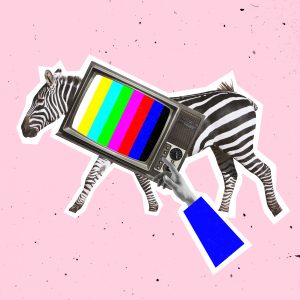 How to Edit Your Own Writing

Guest contributor Chantal Tranchemontange shows how to tighten your copy, keep your readers engaged, and avoid the pitfalls of self-editing. 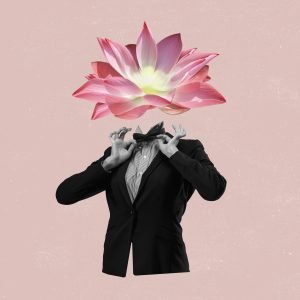 How to Write a Pitch That Gets Accepted

Do you have a story idea you want to see online or in print? To get it published, you’ll need to pitch it. Here’s how to serve up a story an editor can’t refuse. 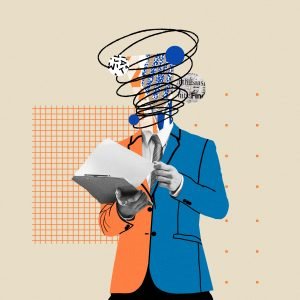 How to Work With Submission Guidelines

Want to see your name bylined in a big publication? You’ll need to play by their rules. Here’s how.

let’s get you published!

If you’re looking for a medical writer with sharp insights and a compassionate understanding of the healthcare system, we’d be a great fit.